Sniper Deathmatch, also known as Pilot Deathmatch, is a deathmatch-based gamemode introduced by Battlezone's 1.3 Patch in which players are forced to fight using only the Plasma and Sniper Rifles.

In a Sniper Deathmatch game, all of the combat is done on foot. As players cannot use Service Pods, vehicles are provided for them to hop into the replenish their health and ammunition. Whether these vehicles are provided to the players on spawn or scattered around the map varies from level to level; Sniper Target and Crown spawn the player in a Ram or Capitan for easier manoeuvrability, whilst Hell and Stomp spawn them on foot. In Hell, the vehicles provided are Scavengers, which though they can run players over do not protect their pilots from sniper rounds; Stomp, on the other hand, provides a single, unsnipable Golem.[1]

The Sniper Deathmatch maps introduced by Battle Grounds provide a variety of utility vehicles for the replenishment of ammunition and health.[2] 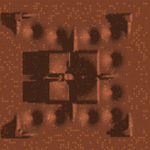 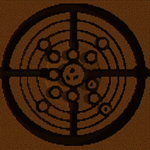 Stomp
Add a photo to this gallery 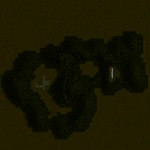 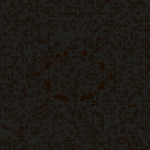 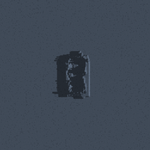 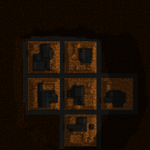 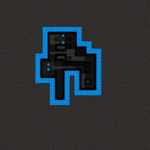 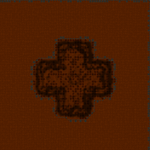 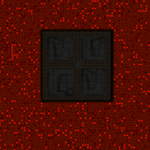 Z Outpost (Sniper)
Add a photo to this gallery
Retrieved from "https://battlezone.fandom.com/wiki/Sniper_Deathmatch?oldid=14500"
Community content is available under CC-BY-SA unless otherwise noted.