Multi-Player Instant, or MPI for short, is a multiplayer gamemode first introduced in Battlezone II and later carried into Battlezone's 1.5 Patch.

MPI was introduced to Battlezone by the 1.5.2 patch series at the end of February 2013 with the introduction of Lua scripting.[1] Whilst no implementation is provided by the patch itself - and thus no officially-released MPI maps exist - Ken Miller did provide a Lua-scripted version of Red Arrival separately as an example to users who wished to build missions of their own.

MPI missions can become incredibly complex through the use of lua scripting, and though the kill/death scoring system remains them same as in every other Battlezone multiplayer gamemode there is no standard objective and the victory condition may vary from map to map.

In 1.5.2.13, a further level of categorisation was added to the MPI system; the Action MPI category is used for deathmatch-based maps while the Mission MPI group is for straegy-based levels.[2]

Battlezone II's implementation of MPI - originally added by the 1.2 Patch - is a cross between its versions of Strategy and Instant Action. The players are all on the same side (with one taking the role of Commander and the others "Thugs") fighting against the AI, each granted with a Recycler and small starting force (customisable in the case of the players to include up to four Turrets, Scavengers, Scouts, Tanks and Assault Tanks and in the case of the AI from two turrets and a scavenger to an additional four Gun Towers, three scouts and four tanks).

MPI plays mostly like Strategy, with each team sending forces to destroy the others' base. The CPU team is not left relying entirely on its AIP and is heavily assisted by the mission script, which automatically upgrades units once an Armory is available and grants a Scrap Cheat. 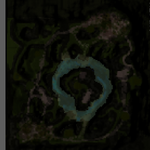 MPI: Instant Bridges - Fight for control of the island accessible by two bridges. 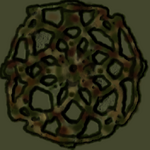 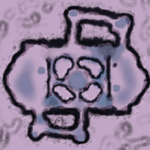 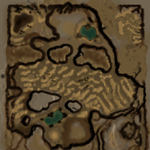 MPI: Instant Dunes - Are you lord of the dunes? Fight for control of the neutral zone. 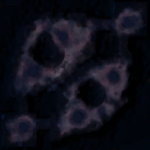 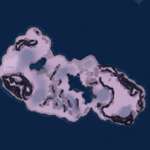 MPI: Instant Iceberg - Battle for an iceberg rich in bio-metal.

Community content is available under CC-BY-SA unless otherwise noted.
Advertisement