The Benchmark Demo is a mission included in the second version of the Battlezone Demo, also present as an unused mission in Battlezone. It features no gameplay and loops a short cutscene five times, displaying the average framerates at the end. Like The Playground on the retail version, the mission can only be accessed from the Combat Exercises mission archive.

As the name suggests, the benchmark demo was created to gauge the performance of the computer it is run on. It shows a Grizzly, Thunderbolt and Longbow - the former implied to be the player - launching an assault on a CCA  outpost defended by two Stolis, a Tusker and Grendel from a small staging point. The cutscene is controlled by the standard AI system and the combat will therefore play out slightly differently every time. It runs for 55 seconds or until the Grizzly is destroyed (the latter is more common), then resets.[2] After playing five times, the game displays the average and maximum framerates. 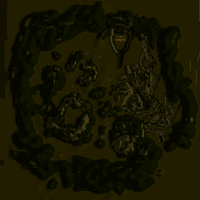 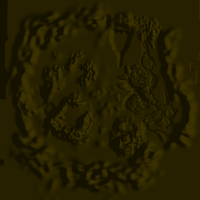 Shellmap when loaded in Battlezone: The Red Odyssey 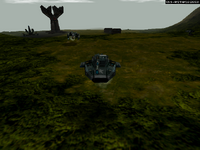 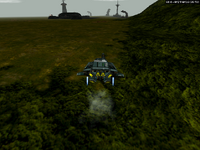 The CCA research and communications outpost 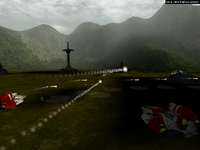 Fighting inside the CCA base 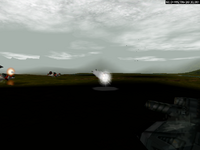 An alternate shot of the above, demonstrating the shadow redraw bug 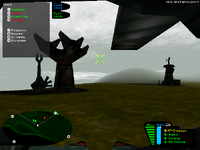 The Satellite Towers to the south, at the player's spawn point
Add a photo to this gallery

Retrieved from "https://battlezone.fandom.com/wiki/Benchmark_Demo?oldid=15956"
Community content is available under CC-BY-SA unless otherwise noted.